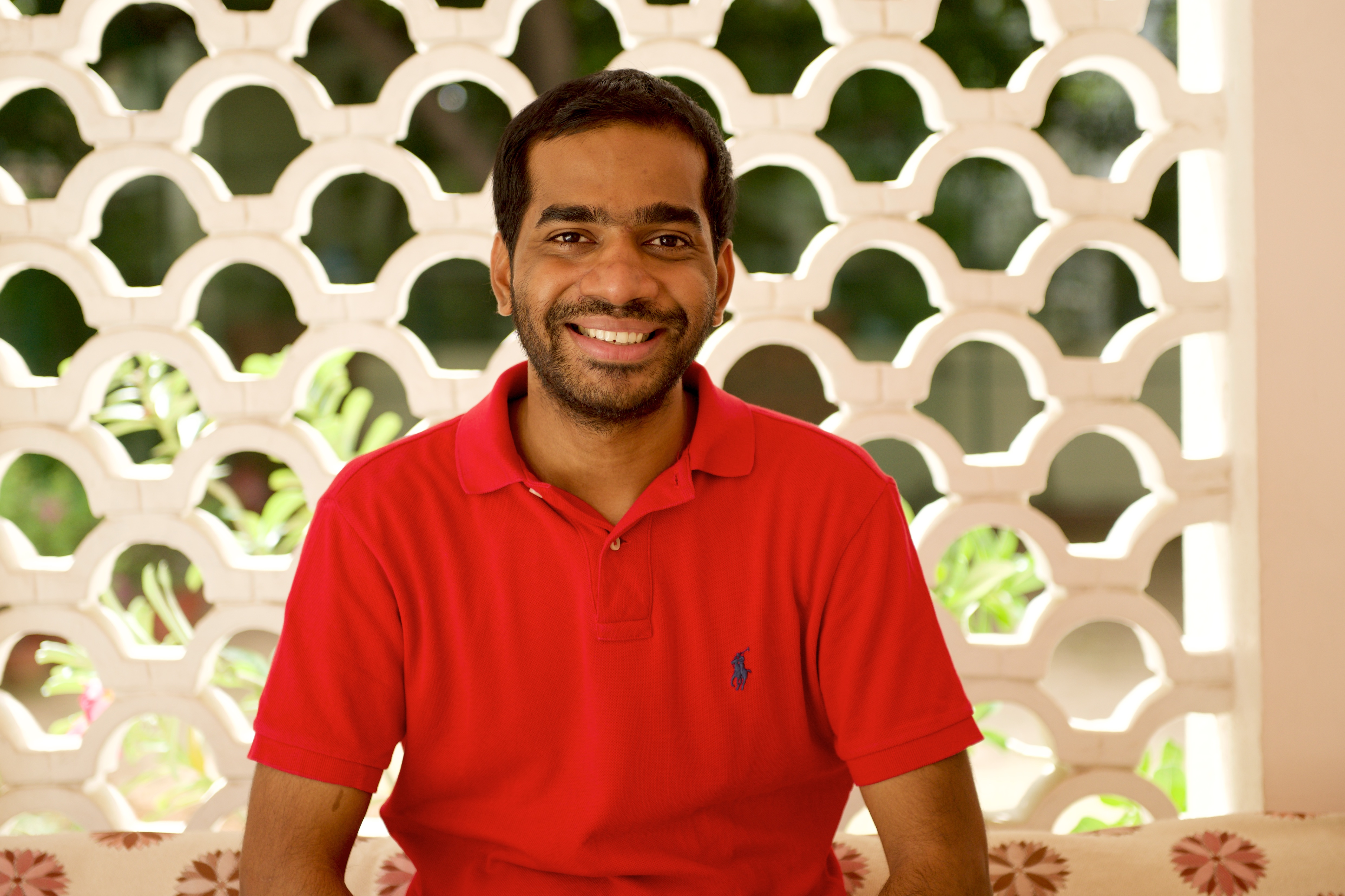 Born & raised in Chennai, India, Veeru - a Psychology graduate, cut his teeth in broadcast journalism with NDTV in 2008 where he anchored mainstream news and sports bulletins.

He moved to Singapore in 2010 with IMG, a global sports & events company. After working on live & non-live Football programs for a few years, Veeru went onto spearhead the production team for one of the company's biggest properties, 'ICC Cricket 360', the flagship television program of the International Cricket Council.

The program has won a number of global awards and by the end of December 2019, the show completed over 300 episodes and was broadcast in over 100 countries worldwide.

Today, Veeru continues to play a key role with the ICC as an independent content and production partner.

He is the founder of Coromandel Productions, a company that specialises in showcasing human interest, heartwarming and inspirational stories through short films, corporate videos, sports features and documentaries around the world.

An instructor for The Big Sit:

If you are keen to become a part of The Big Sit community as an Instructor, please reach out to us by expressing your interest.

All Events
That's all for now folks!

All Articles
No items found.